Laurens Patisseries Limited is the largest cream cake manufacturer in the UK. It operates from a 135,000 square foot facility in Newark, Nottinghamshire, where extremely strict health, safety and food hygiene guidelines are observed. Laurens approached Chris Lewis Fire & Security to provide an IP (Internet Protocol) CCTV solution that would enable them to monitor, control and record internal and external movement across their site.

With many years of experience in CCTV installation combined with our expertise in IP-based technologies, we were able to design and install a highly sophisticated and cost-effective IP-based CCTV system for Laurens.

A total of forty-five CCTV cameras were installed across the site to monitor the facility’s perimeter fence, loading bays, and car parks, as well as its production lines, warehouses, and offices. Three 16-channel digital video monitoring systems were installed, all of which were capable of supporting both IP and analogue cameras. The monitoring system also provided superior motion detection, frame progression technology and advanced search facilities which enabled the company to record video footage on a need-to basis and review footage intelligently.

Remote Monitoring Centre software was installed on specific network PCs across Lauren’s site to provide key staff with a flexible front-end application from which they could view real-time or recorded footage. Because the security guard’s hut was not already connected to the network, we linked it via a wireless network connection to extend the visibility of live CCTV images from around the site.

Because the backend software that drives this CCTV system is fully programmable, it provides Laurens with the capability to restrict viewing rights and therefore control which members of staff can access footage from specific cameras. In addition, it provides a particularly user-friendly interface so requires very little training and users can become proficient very quickly. The system interface presents users with graphical images of the site, and they need only to click on a specific location in order to view live or recorded images from those cameras.

The cameras on-site are set to permanently detect and record motion and activity is plotted into tables and graphs within the system’s front end. This graphical output enables Laurens to track movement across their entire site and use comparative results to identify circumstances where incidents may have occurred. Recorded footage can then be interrogated accordingly to confirm or remove suspicions.

Because the system is software-based, it does not require a complex video matrix and is therefore extremely cost-effective. The CCTV footage can be relayed easily through monitors as well as plasma screens and is a highly viable solution for CCTV control rooms and situations where multi-image displays are used. 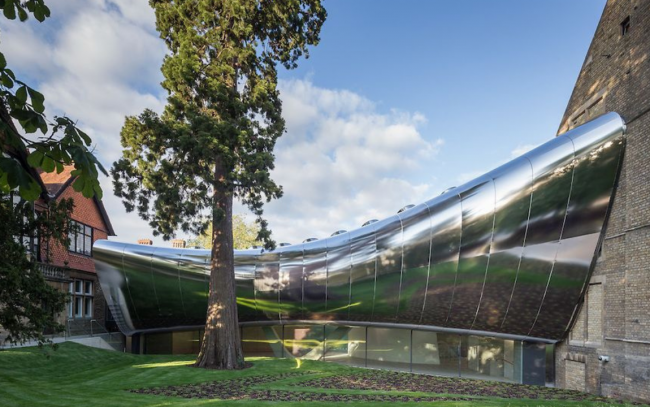 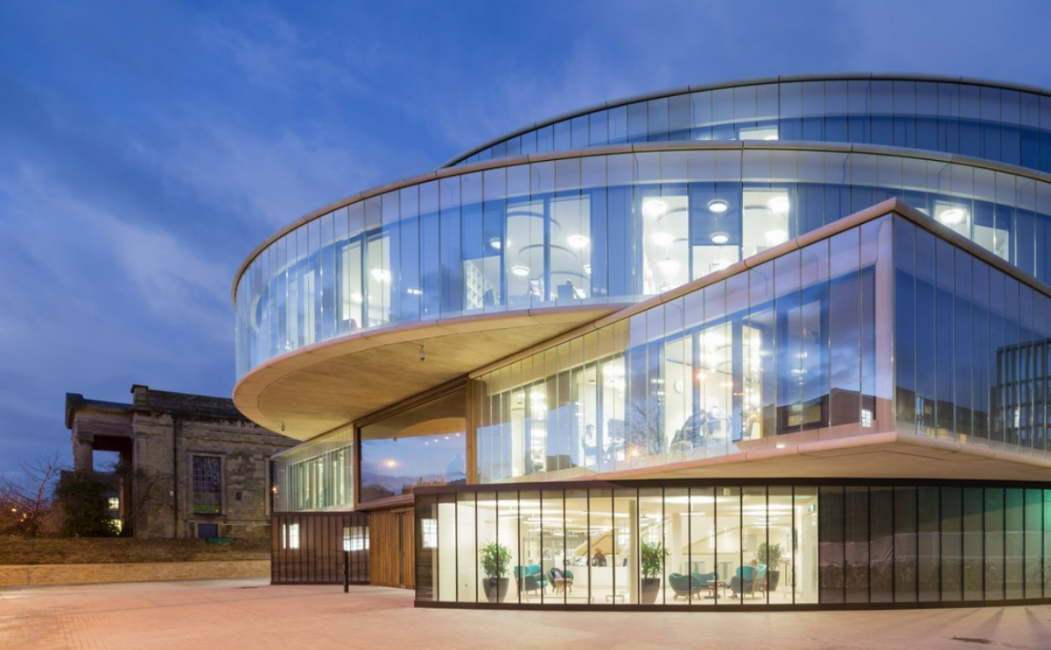 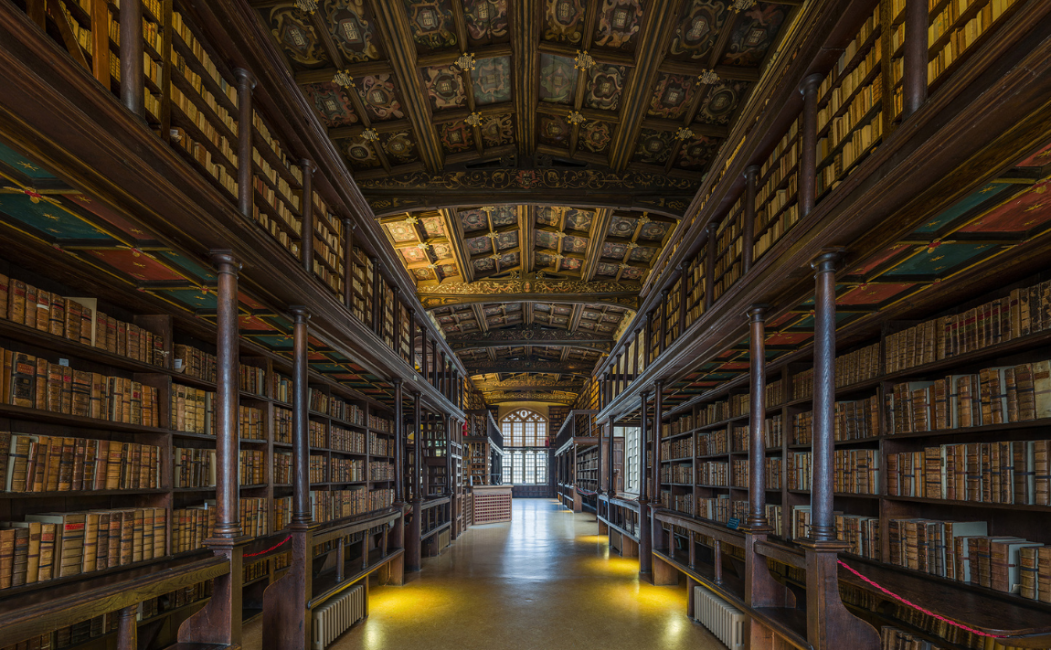 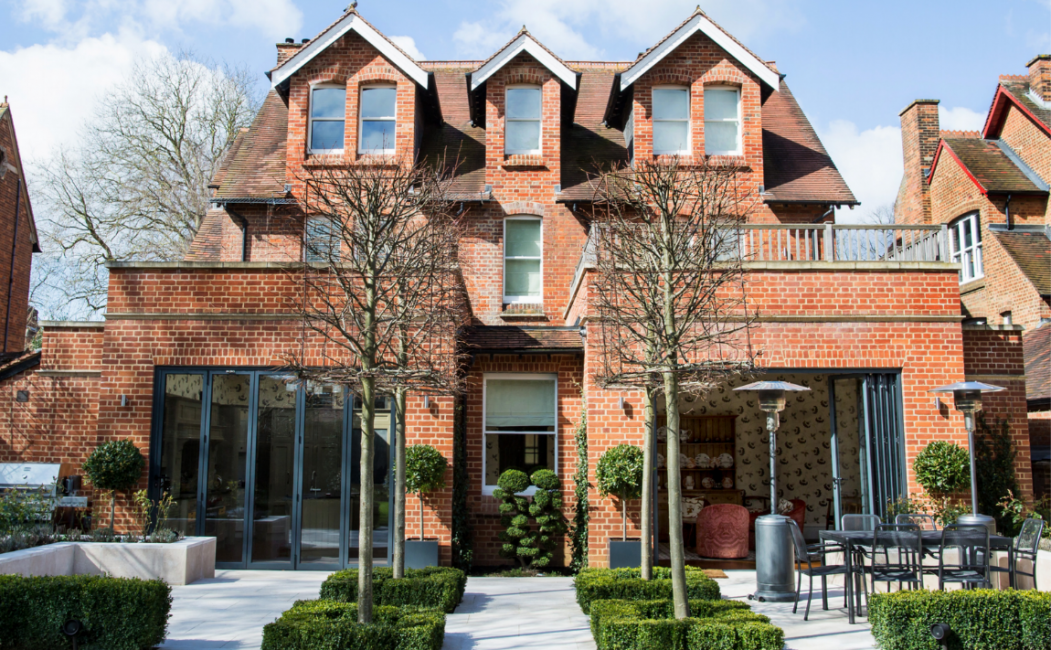 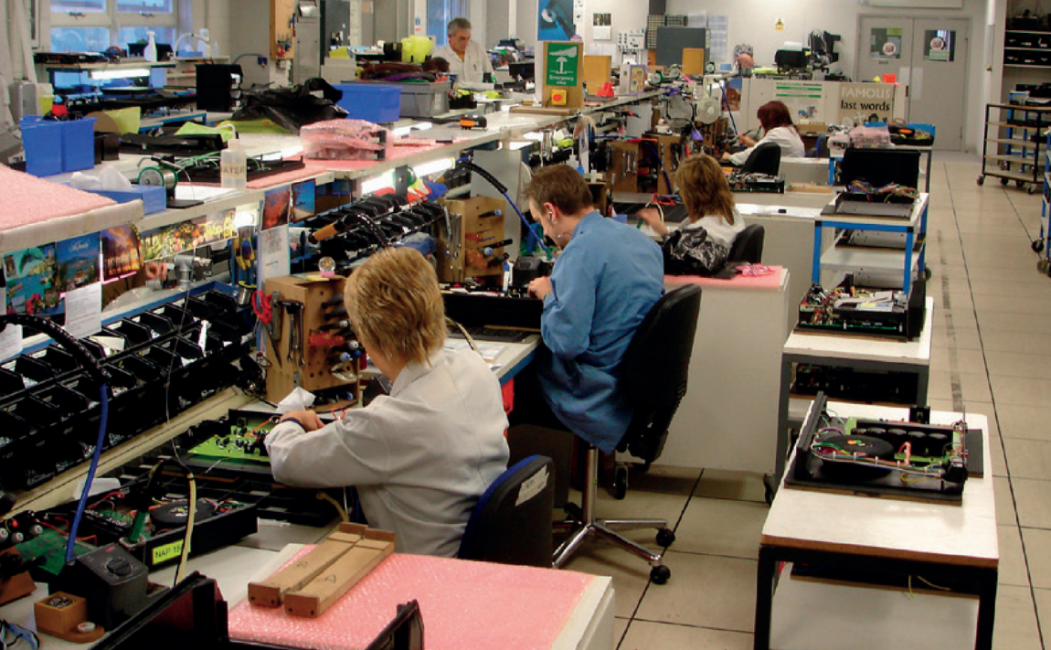 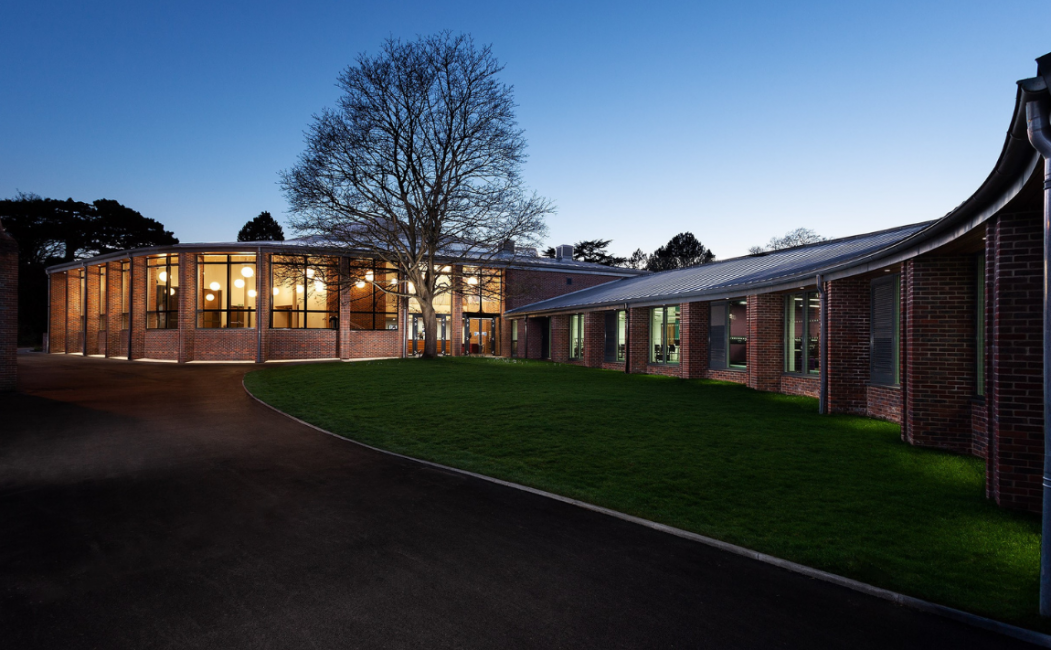 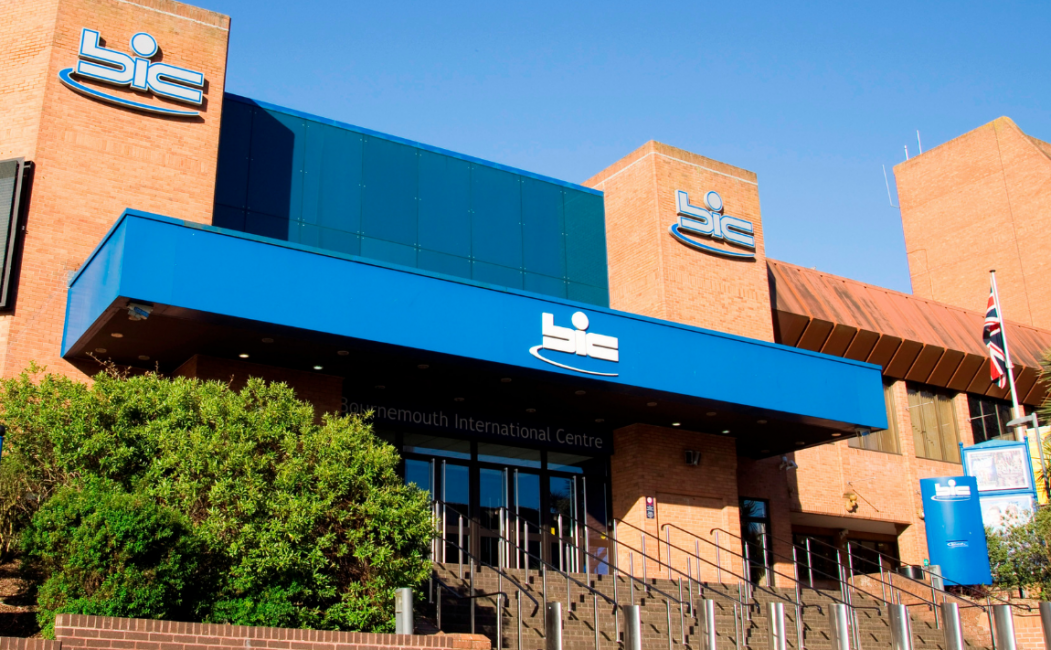 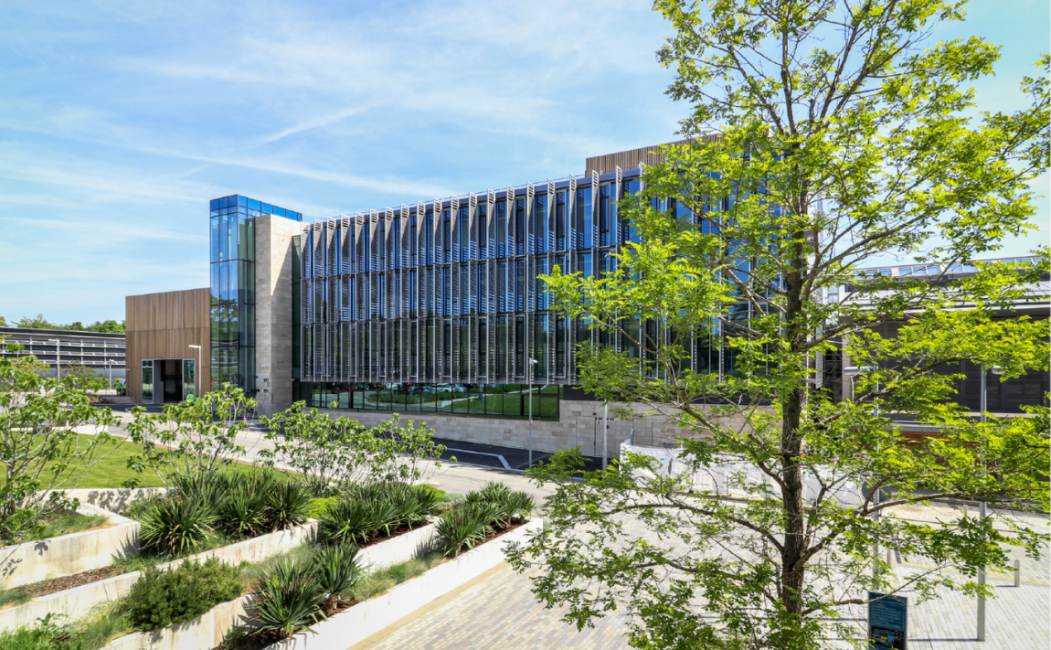 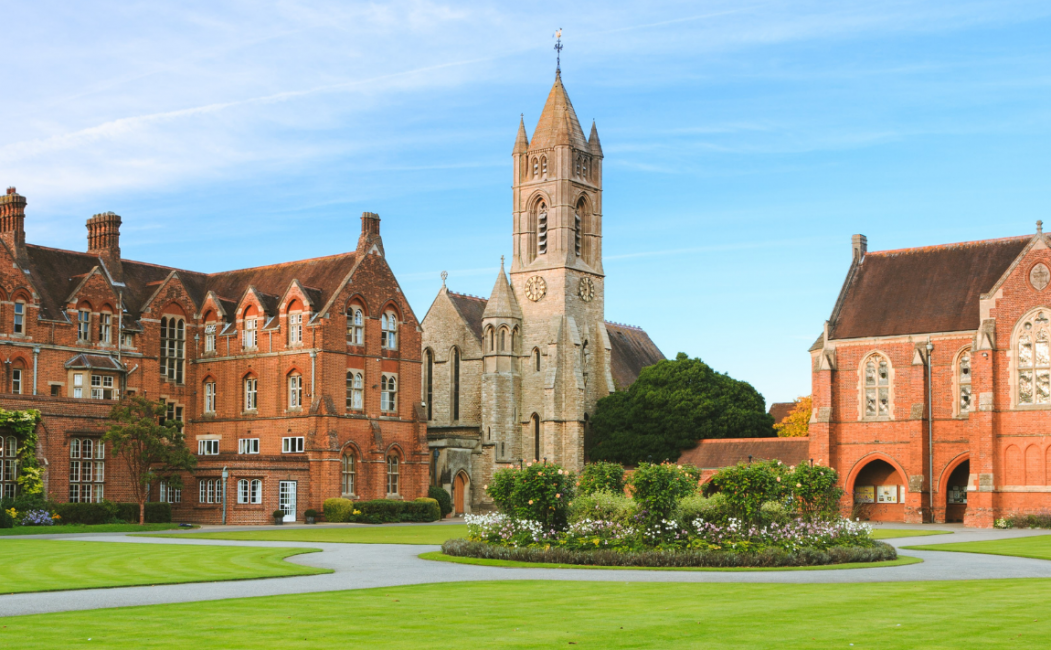 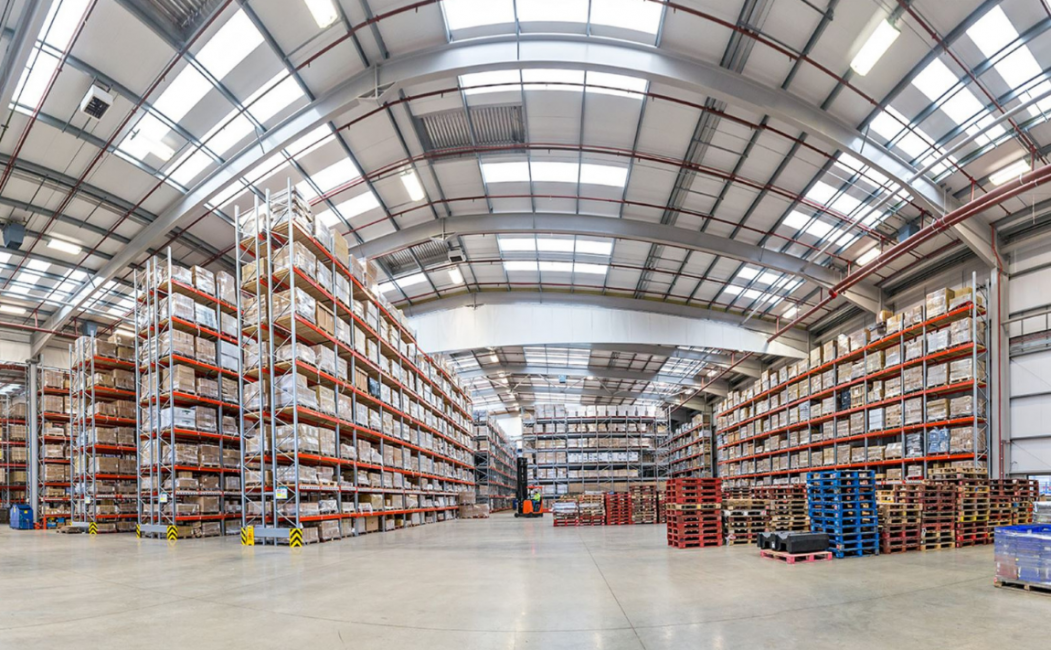 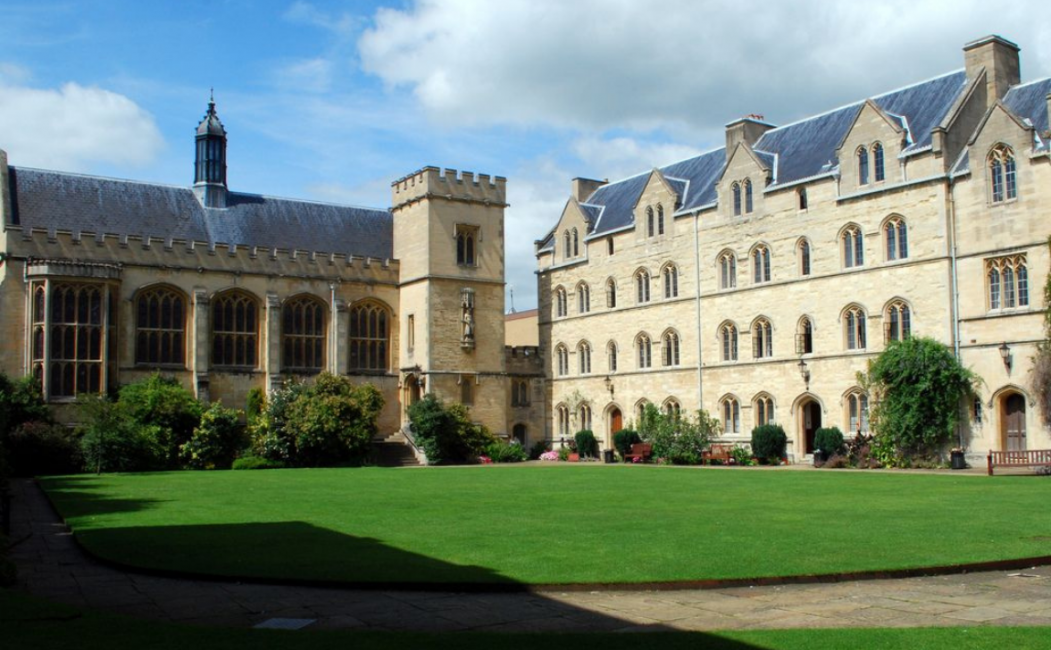 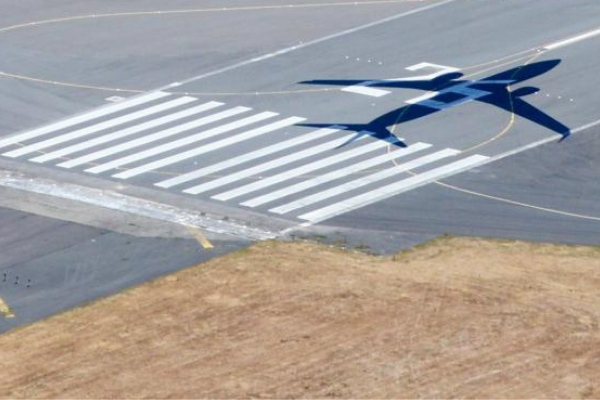 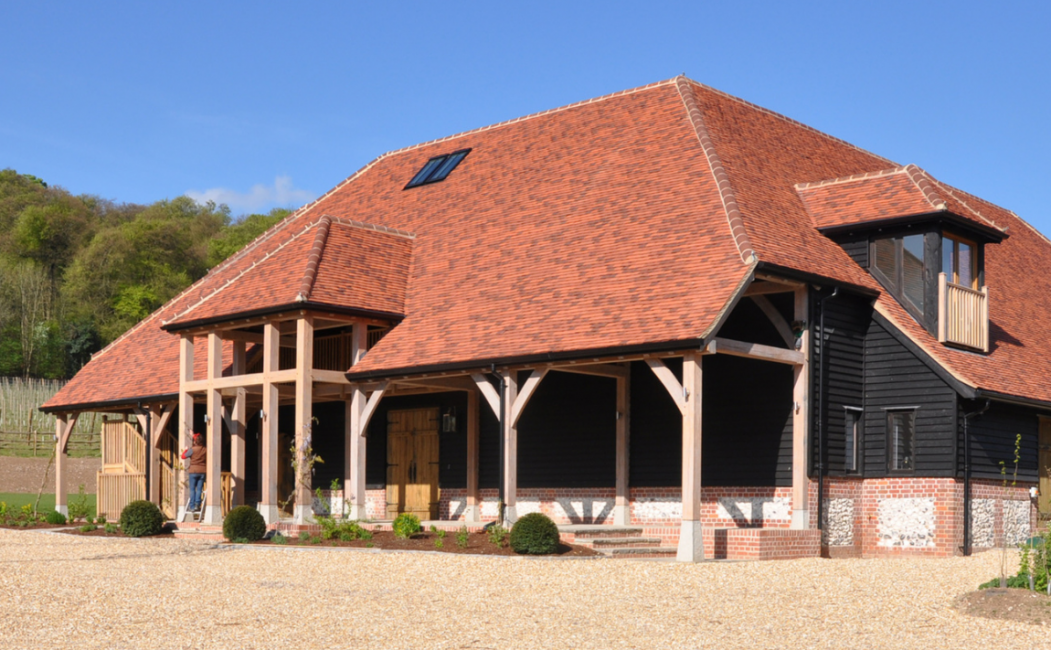 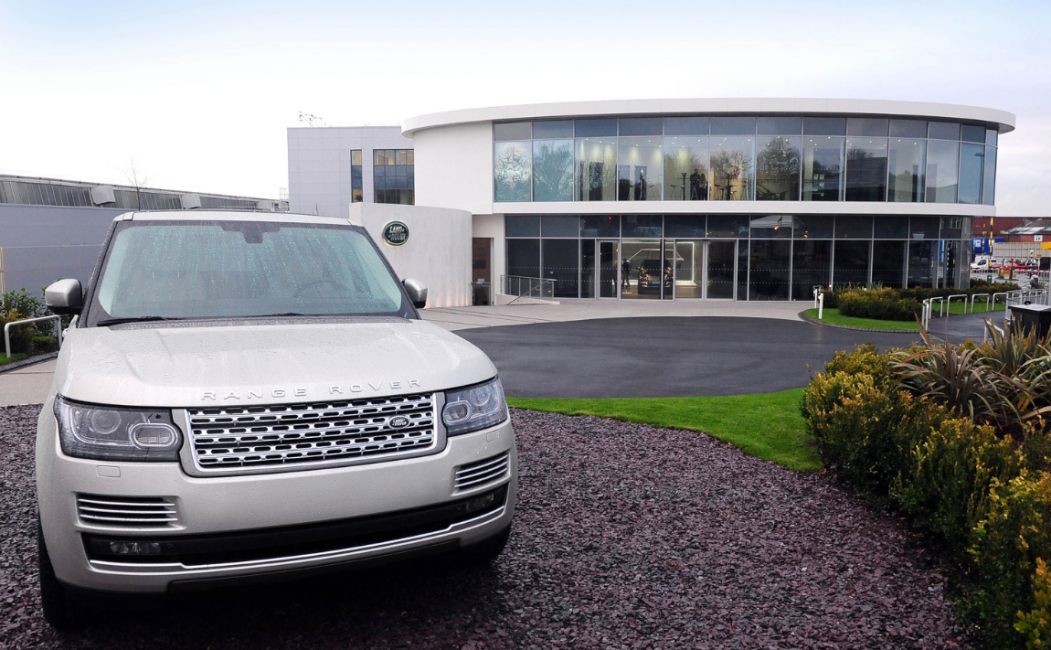 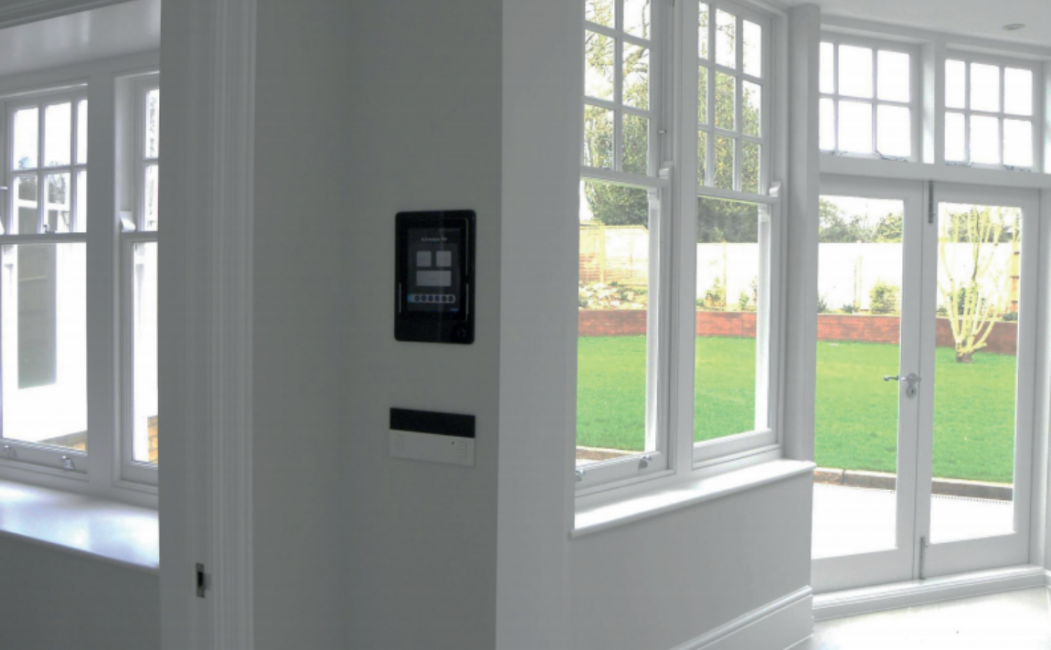 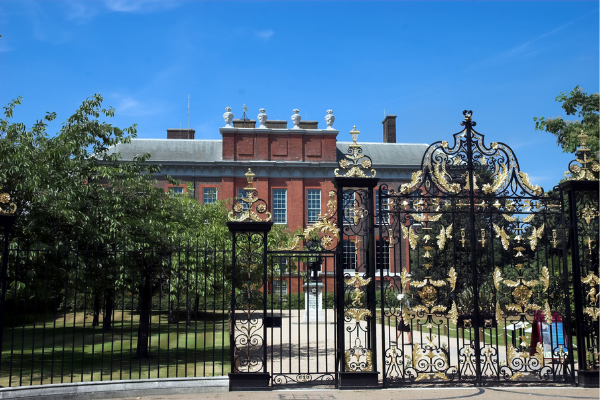 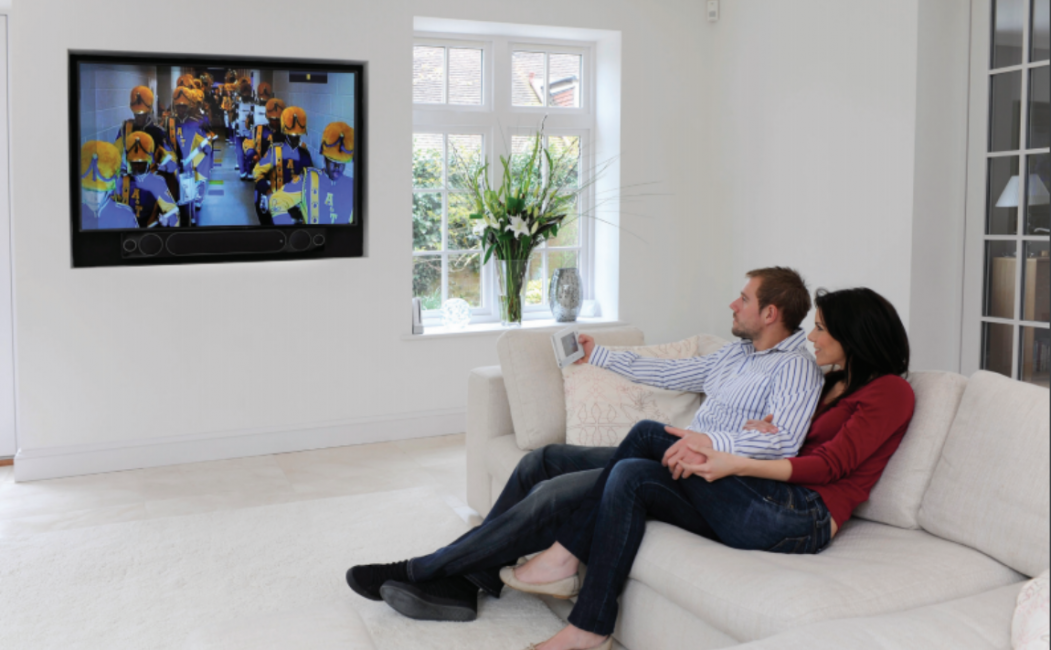 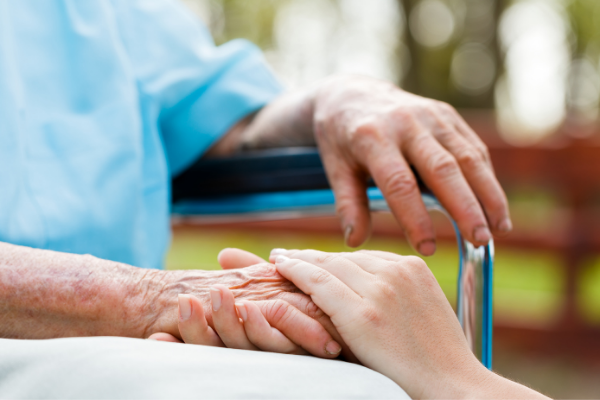